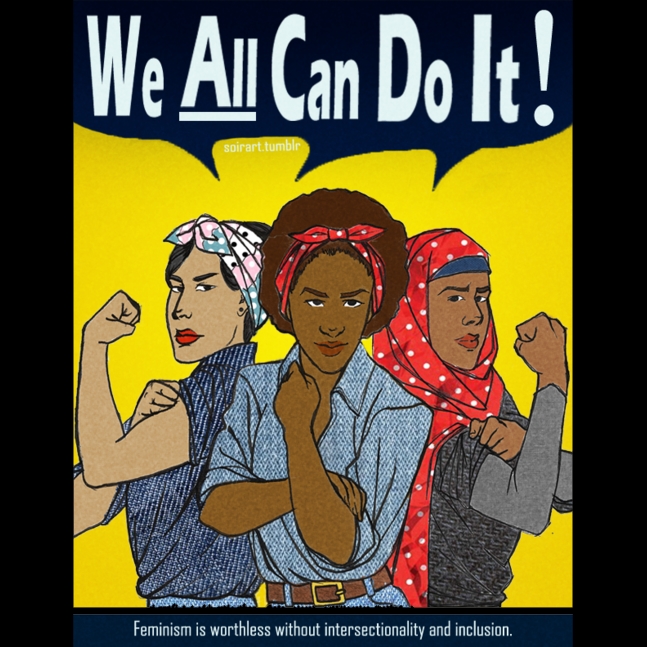 2 comments on “Feminist and Eating Disordered: The Ultimate Conundrum”