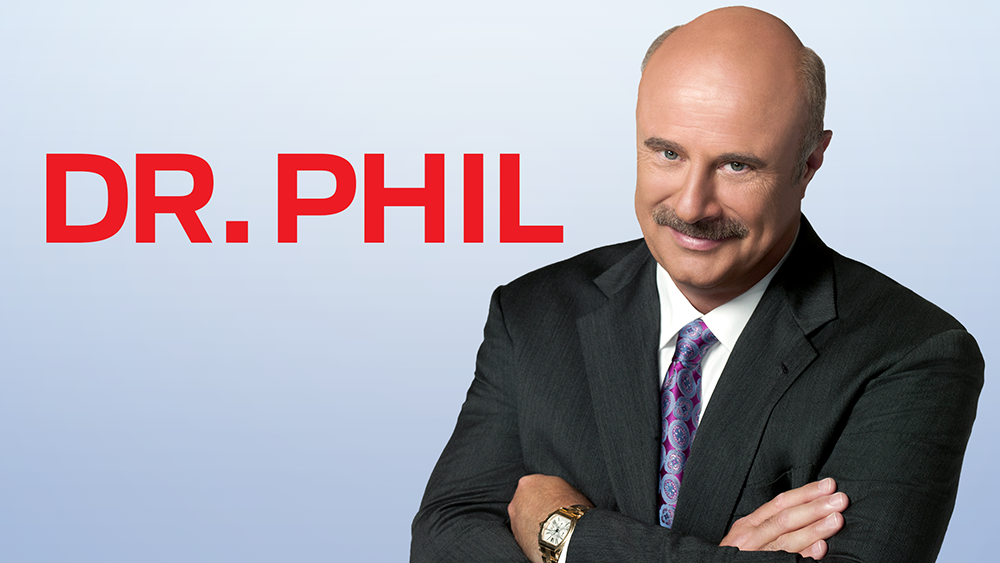 9 comments on “An Open Letter to Dr. Phil About Eating Disorders”